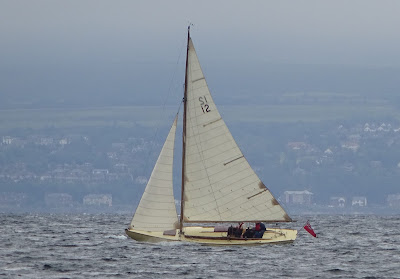 There were eight Serpent competitors in the 2016 Portavadie race starting from Rothesay Bay and finishing off Skate Island in Loch Fyne.  Having sailed in winds ranging in force from very little to 17plus knots there was general agreement among all participants that no one could say that this was not a very competitive and close race as the corrected times below will attest.  Tom Hutchinson on Aquaholic was the race officer starting the race and who joined the race at the prescribed 10 minutes after the start.  After his unsuccessful foray at the opening muster it was good to see Martyn Webster and crew on 'Shona', his Scottish Island class design yacht, taking first place on handicap 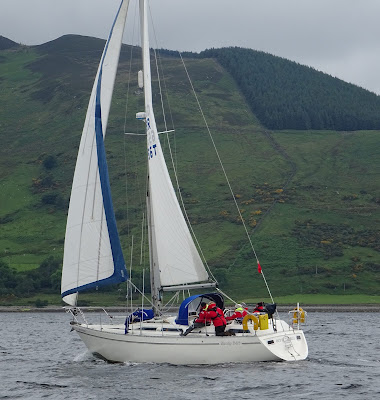 The race was followed by a reception hosted by the Aquaholic team, who celebrated world gin day with the club members and all then proceeded to the Portavadie restaurant where an excellent meal was enjoyed. 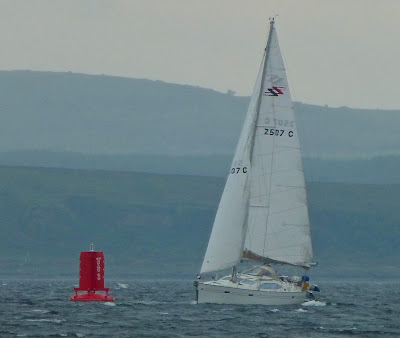 Posted by Serpent Yacht Club at 18:05