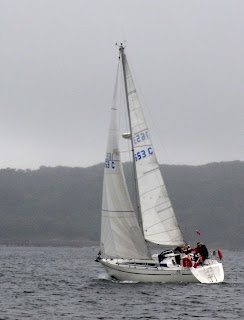 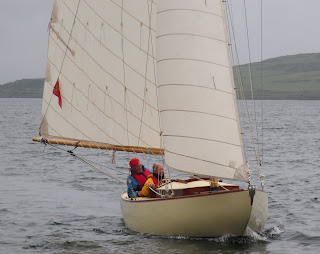 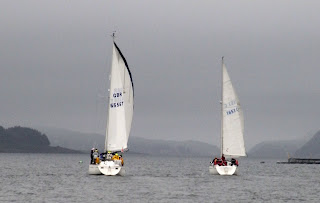 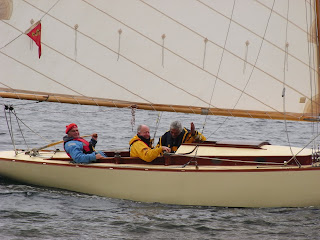 Sunday dawned rather damply with a F3/4 from the West. Six Serpent boats joined battle on the start line at 11.00am.
Almost immediately, Troikka disappeared over the horizon showing the rest of the fleet a clean pair of heels to take line honours. This despite Charles flying his cruising sails, clearly offset by having the Hannah's aboard as hotshot crew.

A tussle which developed between Seamus Lalor on Emma Louise and Stewart Toy on Out of the Blue involved much luffing and resolved in favour of the smaller boat. Stewart had the consolation of beating his long time rival Black Pepper which, together with Tango Too was serenely passed by Martyn Webster, Arup Ray and Tony Adgent on the elegant Shona, which went on to win the race. 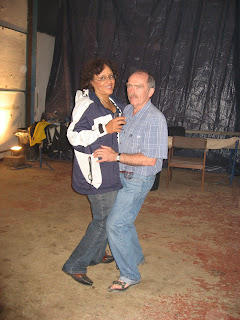 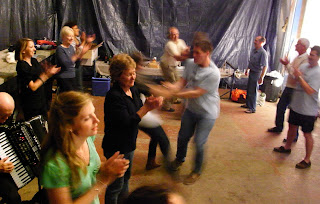 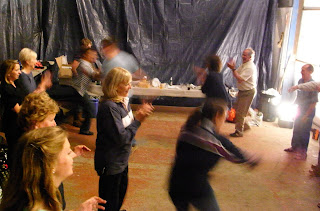 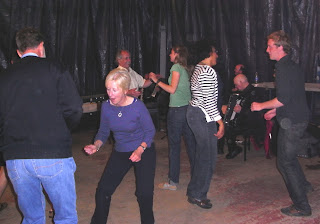 The annual Craobh barbecue was held on Saturday 24th July, a day which seemed unpromising with persistent West Coast rain and drizzle.

The marina staff made great efforts to prepare the boatshed for us, including erecting a shelter above the barbecue to keep the chefs dry. It had been discovered that the grill, which we have used for many years, had rusted, fallen apart and been binned during a spring clean. Undaunted, the Marina staff located an oil barrel which was swiftly cut in half and prepared for cooking duty.

As a Club, we are so fortunate in having the help and support of Jim Berry and his team and we are extremely grateful for the donations, both wine and financial, from Holt Leisure Parks.

The evening was a great success, and hugely enjoyed by 34 members and friends. Steve Pickles, ably assisted by Trevor, produced another tour de force in the catering department with sumptuous burgers, tasty sausages, kebabs and mouth-watering pineapple. Ample quantities of liquid refreshment helped everything go with a swing.

John Mackenzie's Ceilidh Band was again in attendance with Tony Adgent on accordian. A fine selection of music was played and danced to and a special delight for us all was to hear Fay Jennett singing Scots songs. Fay's international singing venues this summer are - Craobh boatshed, Berlin, Leipzig and New York! We wish her well.

Vice Commodore Catherine Toy thanked everyone who had contributed to the success of the evening and looked forward to hot competition in the Round Shuna Race.

Don't miss the Summer Muster on 24th July 2010
Barbecue and Ceilidh in the Boatshed at Craobh Haven
7 for 7.30 finishing about 11pm so that everyone is in tip top form for the..

Round Shuna Race on Sunday 25th July starting at 11am weather permitting. Race instructions will be handed out at the BBQ.

There will be a charge of £10 per head for the barbecue/ceilidh and a race entry fee of £15. Obviously there are cheaper ways to go for a sail round Shuna but not with the opportunity to win the Bon Secours Quaich, The Sorin Cup or the Datex-Ohmeda Trophy.

Please contact Steve Pickles by Wednesday 21st July if you intend coming so that appropriate catering arrangements can be made. Conatct Steve on 01555 666348 or 07981443462. If no answer leave a message
or email stephen.pickles(AT)btinternet.com

Also:
Photography Competition
Stephen Pickles, as winner of last year's competition (with his memorable photo of his own yacht solidly aground) has been asked to organise this year's competition. Unsurprisingly he has chosen the theme 'The Best Picture of A Serpent Boat Under Sail' (ie not aground) to be judged by members at the Annual Dinner. So get shooting and send your entries to Catherine.

Log Competition
There is also a competition for the best log. Entries have been sparse in recent years. There is a cup at stake so get your chainsaws out.

Burgees
If anyone needs a Serpent burgee they can be obtained direct from the Ensign Flag Co. www.ensignflags.com They are very prompt and helpful.
Posted by Serpent Yacht Club at 22:35 0 comments

The Portavadie Cruise
on 19th June was a great success. A more detailed report may follow later but we had some excellent weather with a fine sailing breeze building for a brisk beat up Loch Fyne to Portavadie. There was a good attendance for the Pimms party held by the Toys on OOTB with some additional supercharging with de genuine Caribbean rum punch. Thereafter we repaired to the Portavadie restaurant for an excellent meal. There was general agreement that Portavadie is a potential future destination for the Club 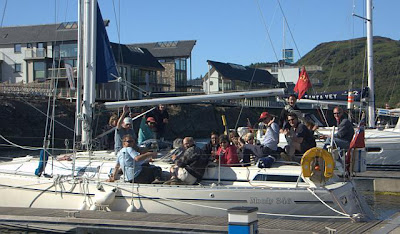 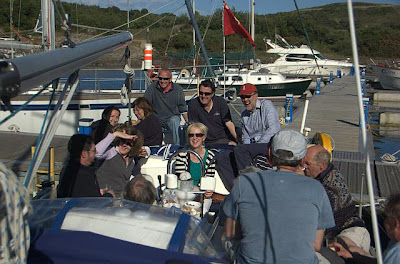 The club congratulates Roisin and Paul Harris on the arrival of their twins Arthur and Bridget. It remains to be seen how long it will be before all four are out sailing on Tanit.

Another arrival, also involving four legs and occuring the night of the Portavadie outing was the long awaited foal of Molly, belonging to Catherine Toy who naturally had to rush home without delay on the Sunday morning. Mother and daughter are shown below. 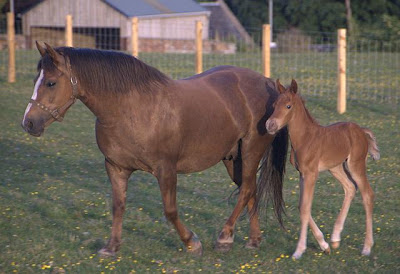 all photos by David Toy
Posted by Serpent Yacht Club at 21:58 0 comments